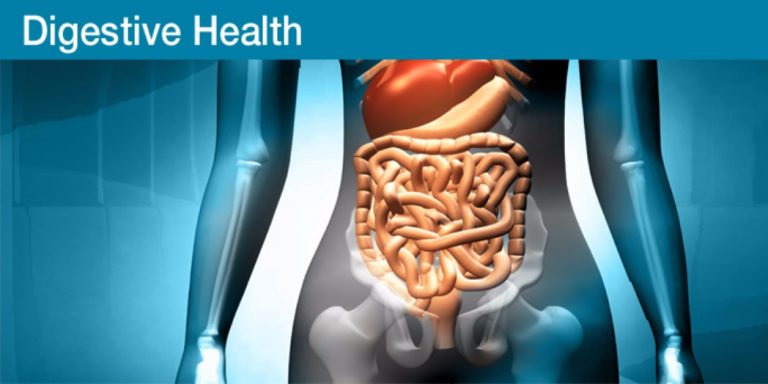 It seems as though consumers are looking for the new hot oral care probiotics product. Everyone seems to want to enjoy a smile so bright it looks as though they have never so much as sipped a cup of tea or drank a little red wine here and there.

After several years on the market, common whitening products such as hydrogen peroxide strips and bleaching trays have shown they are not without side effects. Using such products even as directed can cause tooth and gum sensitivity and can visibly damage the enamel of teeth.

Because these products are available over the counter, they are likely to be used not as directed, making the side effects even more harmful and long-lasting. Some complaint of pain, and others of damage to tooth pulp that has led to more serious dental procedures such as root canals. Many users admit to not following package directions, though many claims to have and still suffered the negative side effects.

Using the ProBiora blend of probiotics found in Probiotics Mints may not give those who commonly use tooth whiteners that quick fix they are looking for, but not only does the continuous low-dose of hydrogen peroxide byproduct of the probiotics gently and naturally whiten teeth, it does so without harmful side effects.

The continuous low-dose hydrogen peroxide byproduct of the ProBiora blend of probiotics is so safe that it can be used daily, eventually returning teeth to the whitest state they can achieve! Clinical studies have proven that the powerful ProBiora3 probiotics are one of the most gentle ways to safely and naturally whiten teeth. 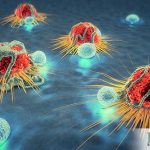 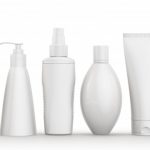 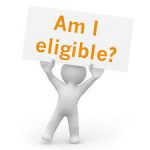