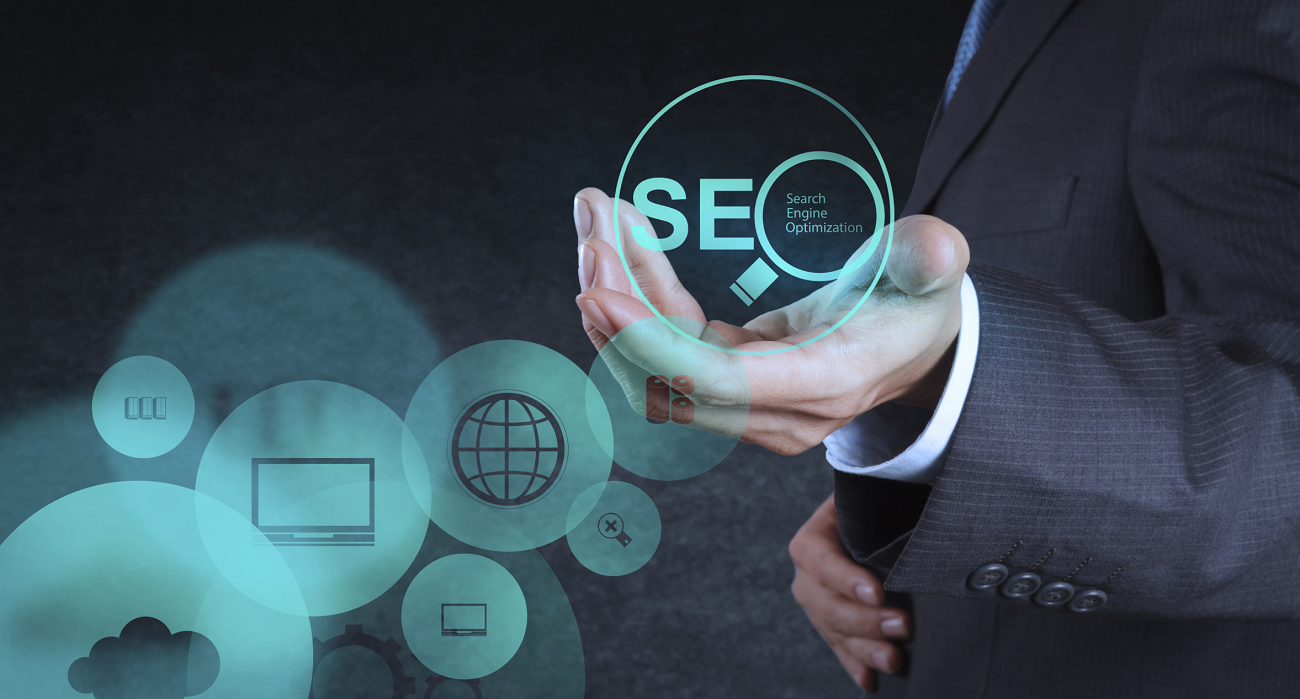 Laravel, based upon the Model-View-Controller (MVC) model is among the most popular PHP frameworks. It is a free and open-source framework that was first launched in 2011. The latest version is 7.0, released on 3rd March 2020.

Laravel commands nearly 26% of market share among all PHP frameworks. The closest competitor, Phalcon is at a distant 17%.

Let us consider the pros and cons of Laravel for web-app development:

Laravel incorporates all the latest PHP features, including shorter array syntax, interfaces, anonymous functions, overloading, and namespaces. With the arrival of the latest version, laravel development company would be able to use the Zttp Guzzle Wrapper package.

Each version of Laravel has been released with developer-friendly documentation. The descriptions are comprehensive and easy to understand, in the terms of code types, approaches, and classes. This makes Laravel web development easier for a laravel development company.

Multiple cache configurations can be created and set up using Laravel. Laravel extends full support for cache backends such as Memcached and Redis.

Integrations in Laravel are quicker, which speeds up the development cycle. Furthermore, Laravel’s dedicated support comes handy for Laravel development.

Queue management removes tasks that are unnecessary or currently irrelevant. By placing them in a queue, the user response time shortens.

Laravel simplifies authentication procedures, as facilitated by its features that are innovative and out-of-the-box. Additionally, organizing control access to resources and authorization logic is also simplified.

Laravel further simplifies testing procedures for developers through PHP Unit which brings in testing support within the framework. The framework also has a dedicated file already set up for testing.

Laravel also has other principles and methods for facilitating expressive testing. This not just keeps troubleshooting options simple, but also offers basic user simulations, such as form filling and link clicking.

Finally, Laravel keeps the exception and error handling standard. Similarly, with the use of the integrated Monolog logging library, developers have a nice choice of useful log handlers that they would want to use for their projects.

If we compare Laravel to other frameworks, such as Django and Ruby on Rails, we come to find that the inbuilt support that Laravel facilitates is limited. One of the reasons for the same is because Laravel is lightweight.

However, third-party tools may be used to resolve the issues. It allows a developer to get back on track as quickly as possible.

If we take an overview of all PHP platforms, they are in general likely to have some issues, in the case of versions with long-term support. Due to this factor, Laravel occasionally tends to get a critique.

The updates sometimes tend to cause minor issues. But by paying a requisite bit of heed to the matters, the developers can sort out the same.

A few of the elements of Laravel could be slightly better. When a developer is new to Laravel, he might have to go through extensive documentation. When one starts with building applications over Laravel, some sort of prior experience is going to come in handy.

Laravel’s dedicated support however makes these steps simpler in more cases than not.

Upon considering the PHP ecosystem, Laravel is the most dominant framework. With its numerous outstanding features, Laravel allows laravel development agency to create web applications that are high on functionality and user-friendliness while being low on turnaround times. 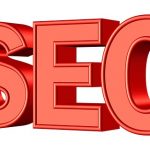 Deal with SEO Company los angeles for your success 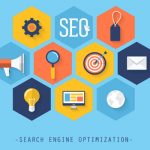 How to Learn Denver SEO Company 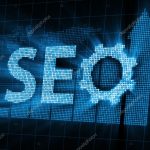